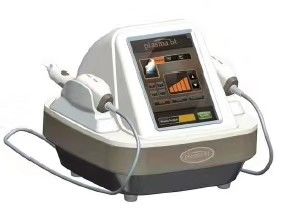 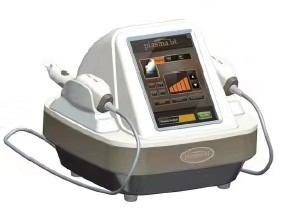 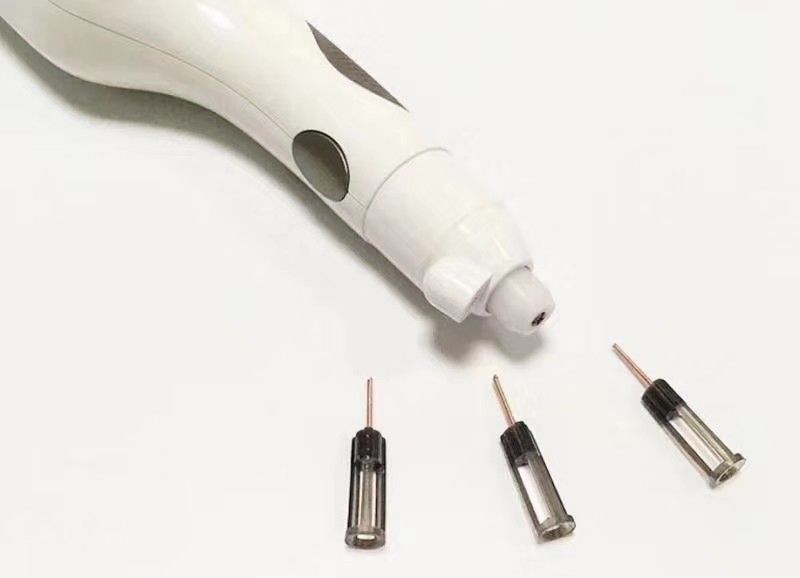 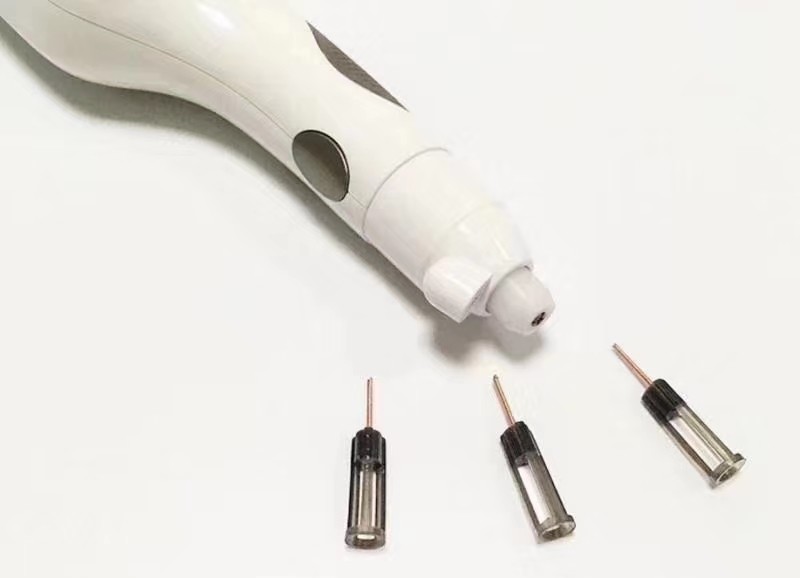 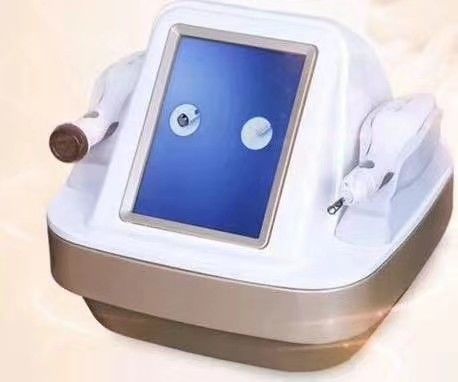 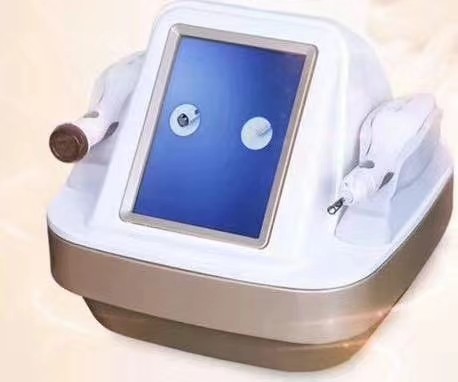 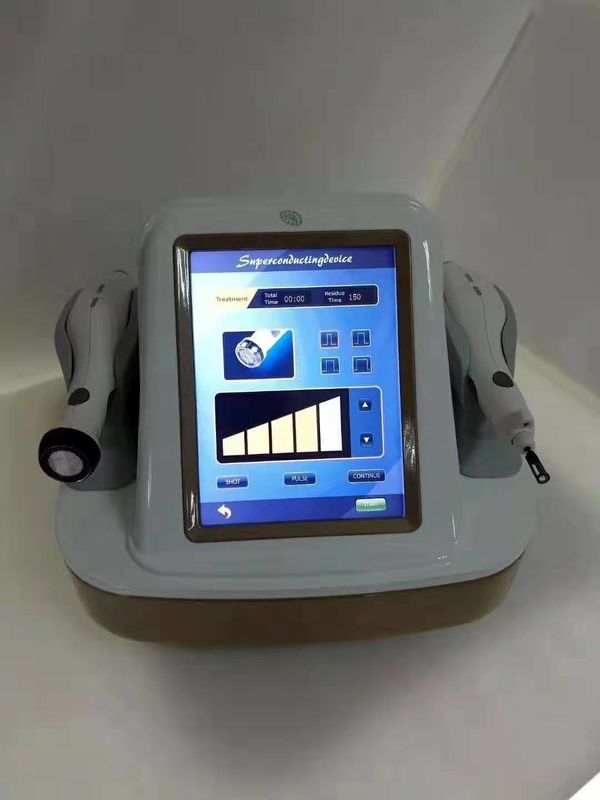 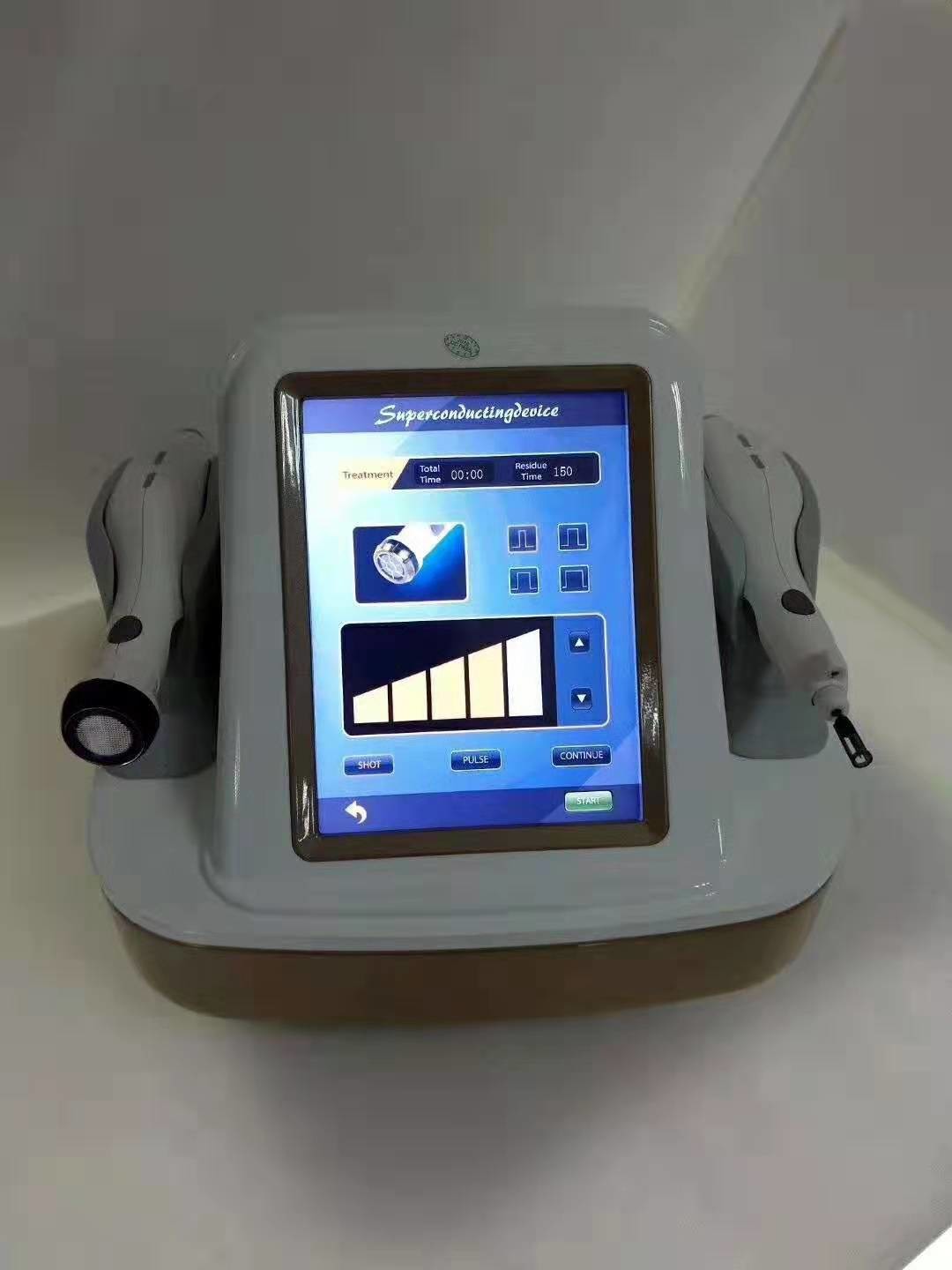 Plasma is not a laser, not a radio frequency, not an ultrasound, not a photon. Plasma is the fourth condition that is different from solids, liquids, and gases. It's a gas that's highly dissociated.

Plasma is composed of ions and electrons and is an ionized gas with electrical energy. Space plasma releases electrical energy, using plasma conduction technology to open the mucous membrane principle of skin cells, inducing and changing the ion's position, allowing them to freely pass through the cell membrane. When the cell membrane voltage increases, it helps the cells to produce tension, so that the cation dislocations on the medial and lateral sides of the cell membrane are corrected, the membrane potential returns to an equilibrium state, the cells return to normal operation, the skin regenerates, and the skin tissue resistance is enhanced. Effectively improve the skin surface, in the treatment of acne, scars while not destroying cells, with skin rejuvenation, sterilization, antibacterial, anti-inflammatory, whitening, improve skin sagging and other effects.

2. The plasma energy has a strong ability to disinfect, effectively destroy bacteria by avoiding the destruction of the molecular structure of bacteria and avoid causing various skin problems

3. The plasma energy causes the aging cells to shrink and recombine through the sputtering phenomenon, and at the same time inhibits the precipitation of melanin, leaving the skin bright and .

All the ions in the body regenerate the collagen, causing the unhealthy structure that has been damaged and affected by the control of the pigment to produce an effective self-healing effect, stimulate the production of collagen and fibroblasts, and prevent skin aging.

5. Non-invasive superconductors increase the flow of nutrients between cells and promote cell uptake by stabilizing cavitation. And open the channel in the cell membrane to accelerate product absorption.