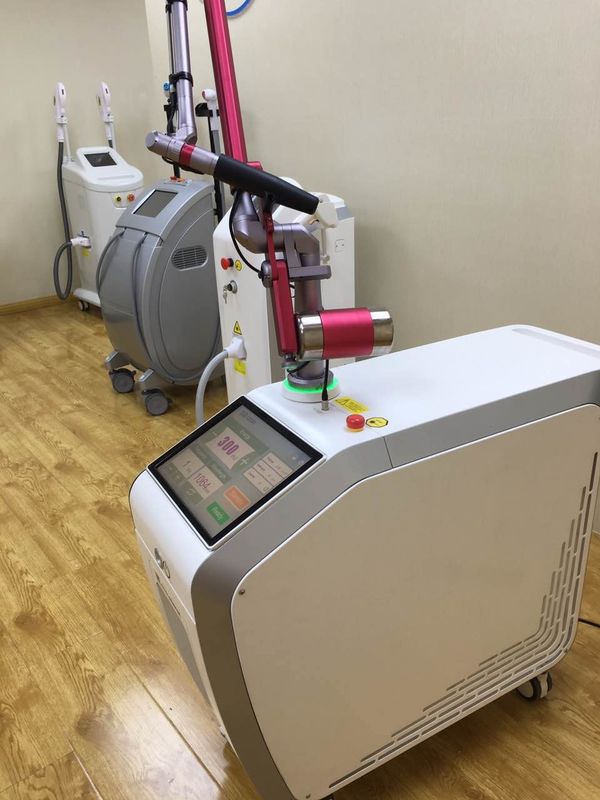 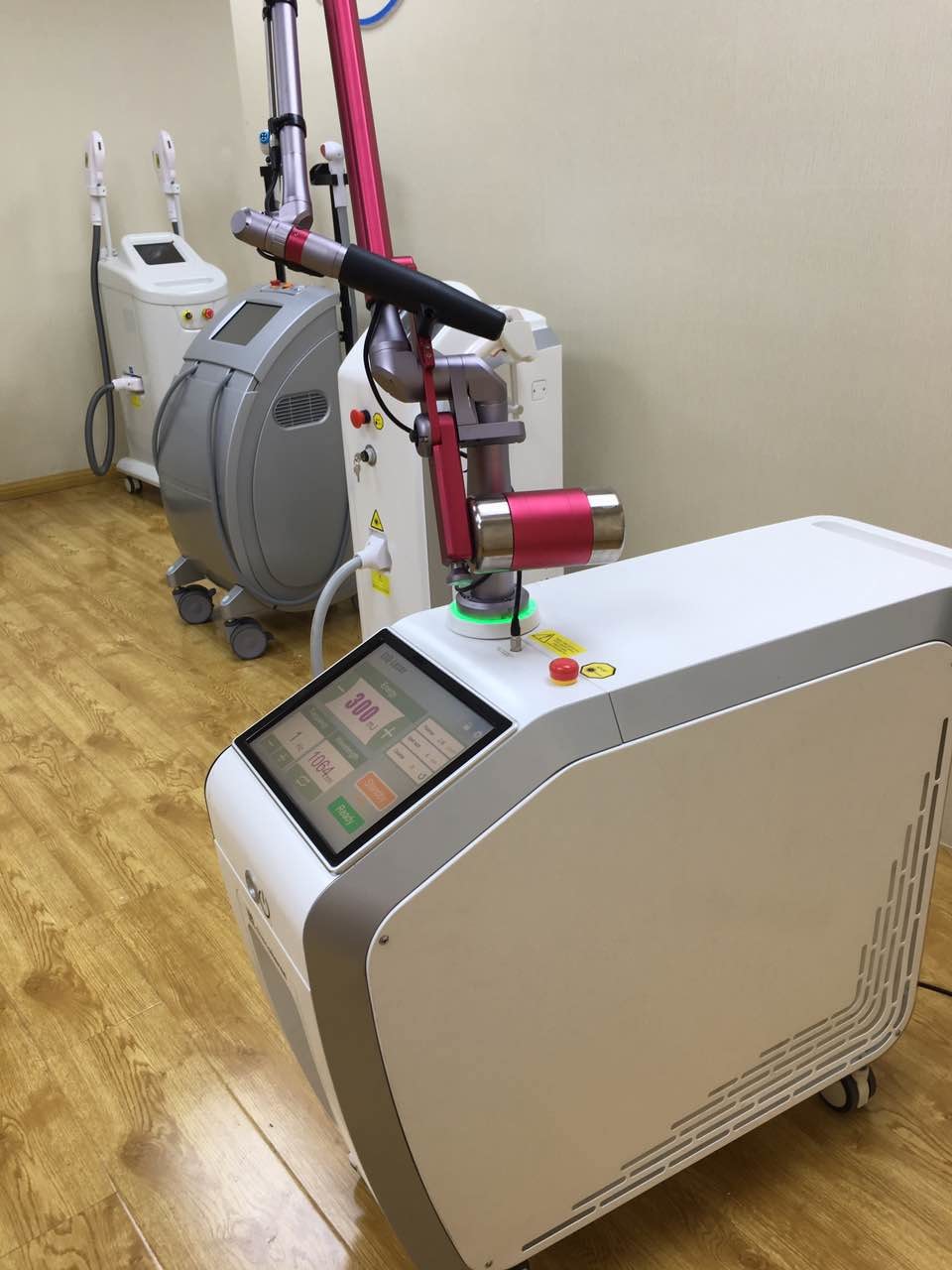 Treatment principle of Monaliza-2 Q-Switched Nd: YAG Laser Therapy Systems is based on laser selective photothermy and blasting mechanism of Q-switched laser. Energy form particular wavelength with accurate dose will act on certain targeted color radicals: ink, carbon particles from derma and epidermis, exogenous pigment particles and endogenous melanophore from derma and epidermis. When suddenly being heated, Pigment particles immediately blast into smaller pieces, which will be swallowed by macrophage phagocytosis and enters into lymph circulation system and finally be discharged out of body.

Side Effects and Taboos

1. For the darker skin patient, it is not suggestable to randomly adopt high energy because the superficial skin layer pigment’s absorption of laser makesit relatively higher riskif the skin is lightly damaged.

2. The skin may appear red and swollen, skin infiltration of blood and inflammatory reactions after the laser operation. Unguent for scald and scar avoidance shall be used after treatment.

3. For parts of pigments which contains metal ion (such as iron ion), some of dark chemicals (like ferrous oxide), which are difficult to be absorbed after laser treatment, may darker treatment areas. This is caused by different structures of pigments, which has no relations to the device quality.

4. Keep the treatment area dry and clean and protect it from infection.