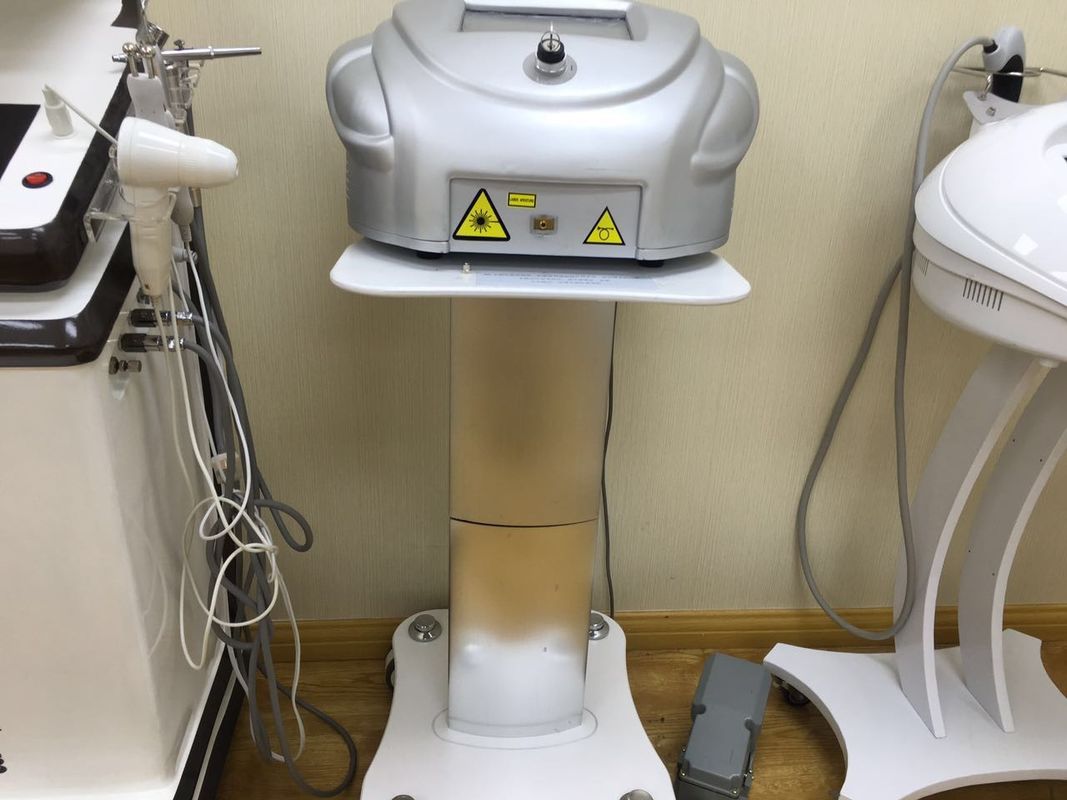 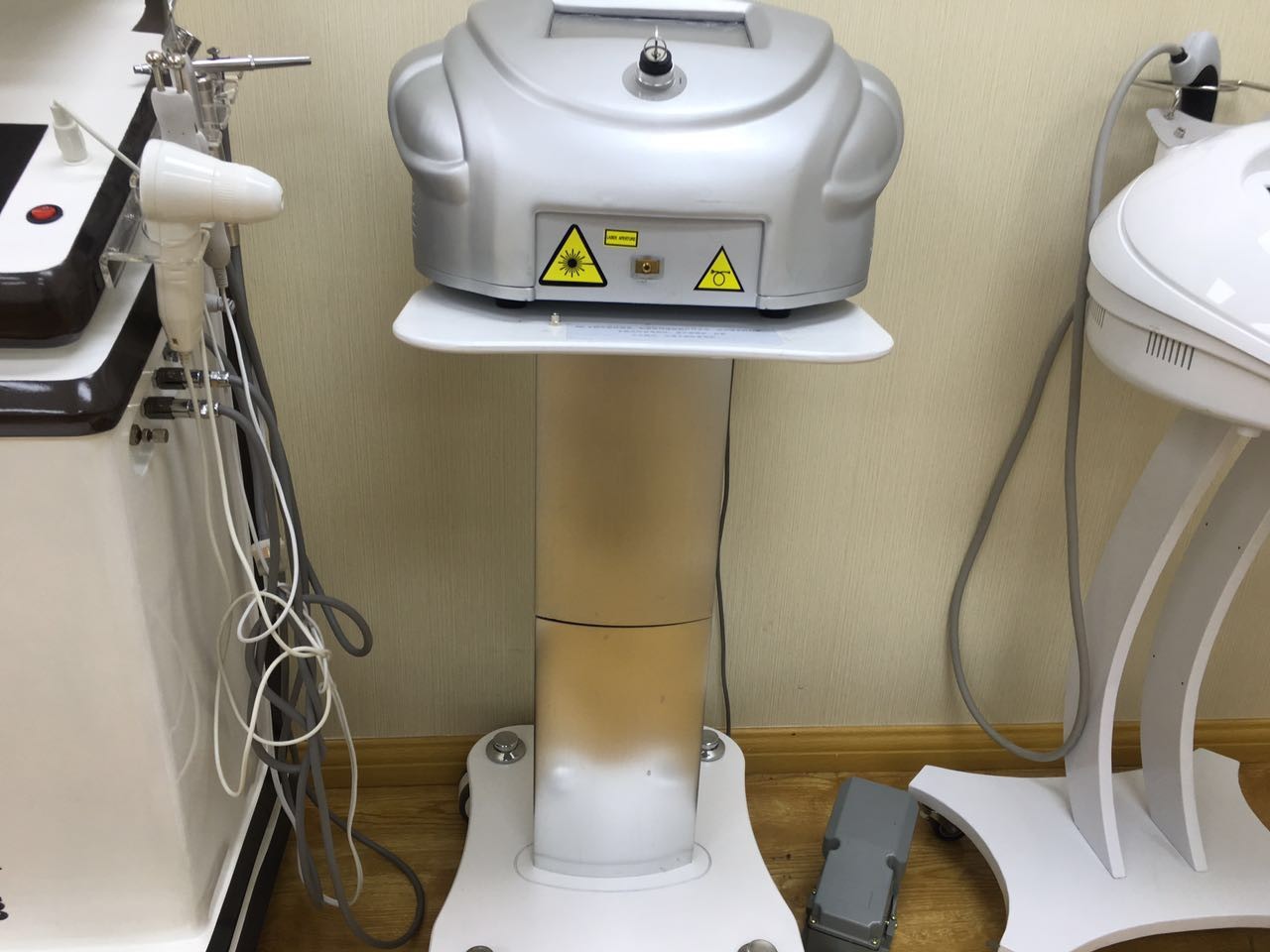 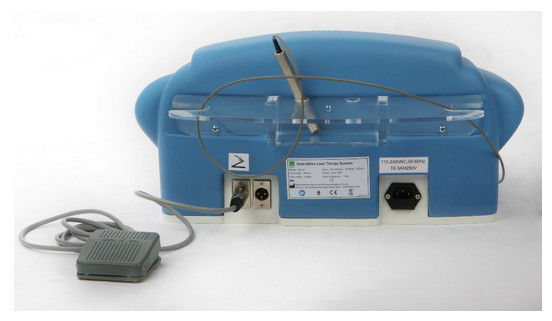 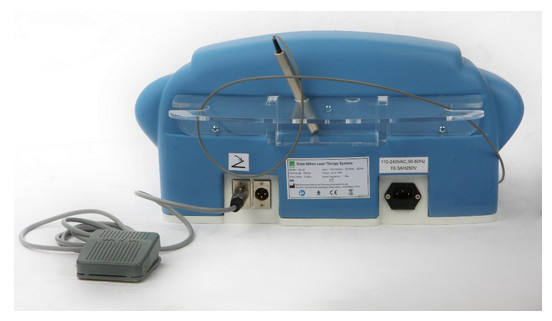 The latest Redless Diode 980nm Laser Therapy System is able to focus laser beams on a scope of 0.2mm diameters by adopting 980nm diode laser combined with fiber coupling output technique. The system has intelligent control system and precise aiming beam. Therefore, the accurate laser energy can be safely and effectively acted on treatment areas for the best curative results.

980nm diode laser is one latest technology which is safe and effective treatment for unwanted veins and rosacea . 980 nm diode laser selectively target problem veins while sparing surrounding areas. Spider veins are smaller then varicose veins . They appear to be red, purple, and blue vessels. They are easily visible through the skin . Spider veins are most often seen on the legs and face.