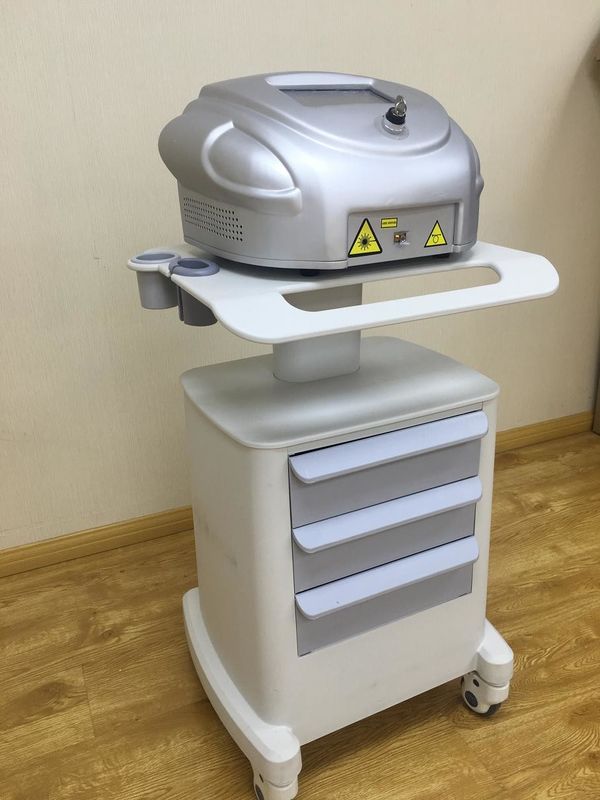 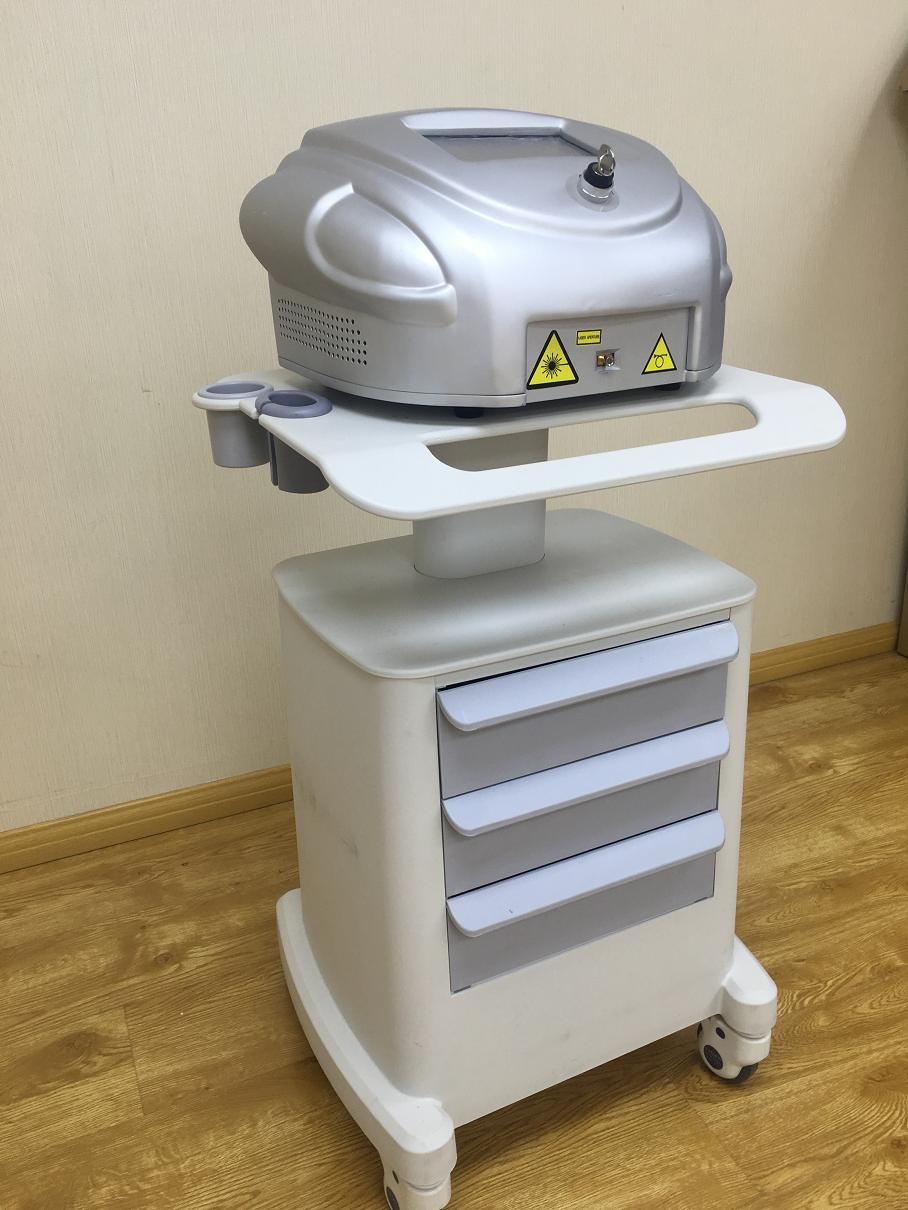 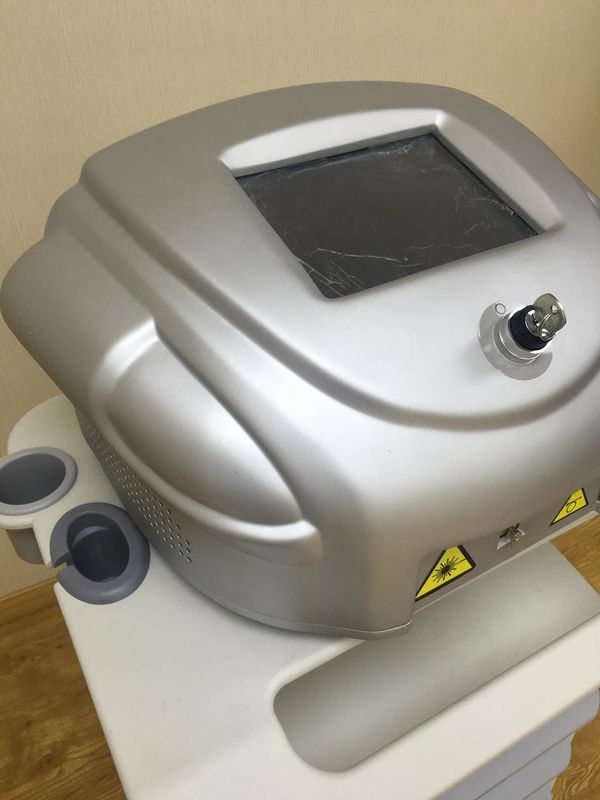 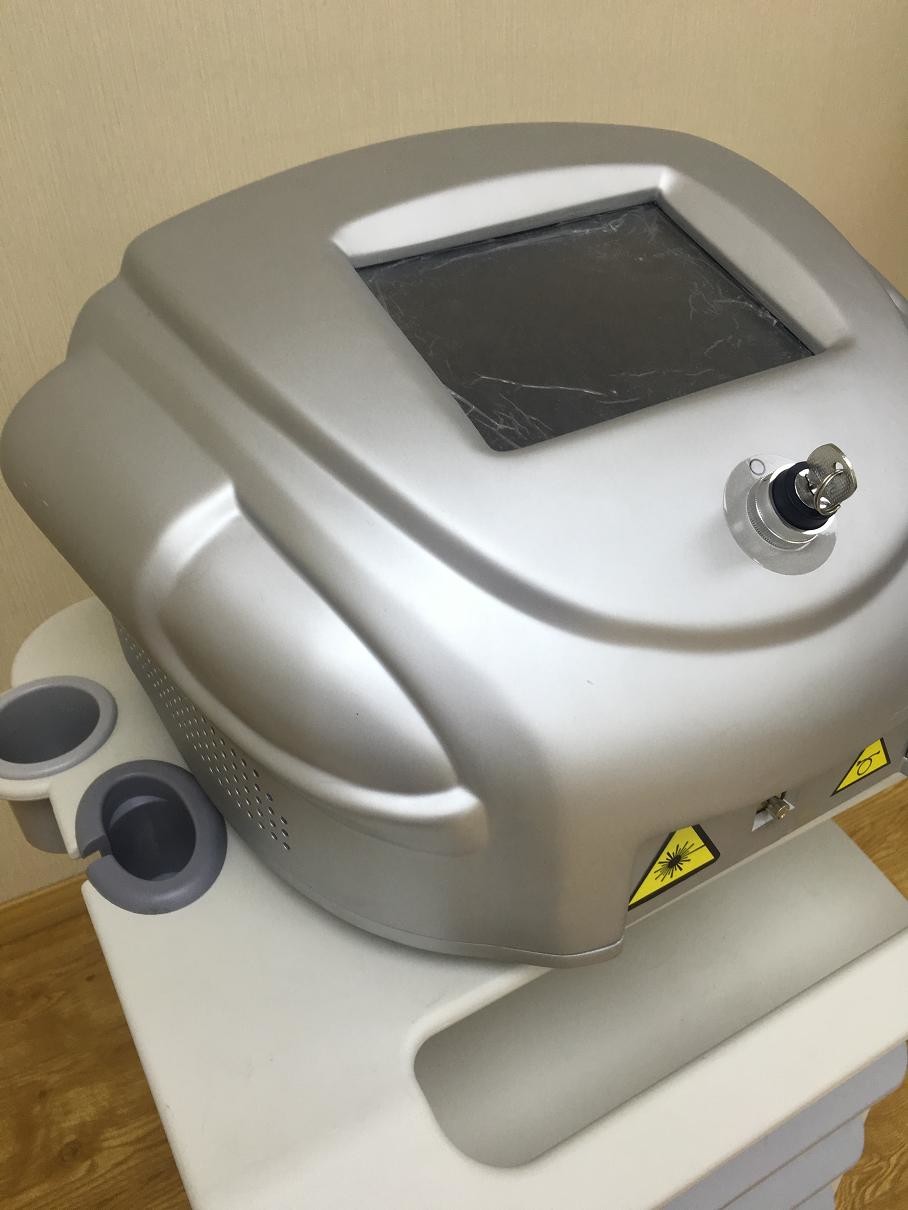 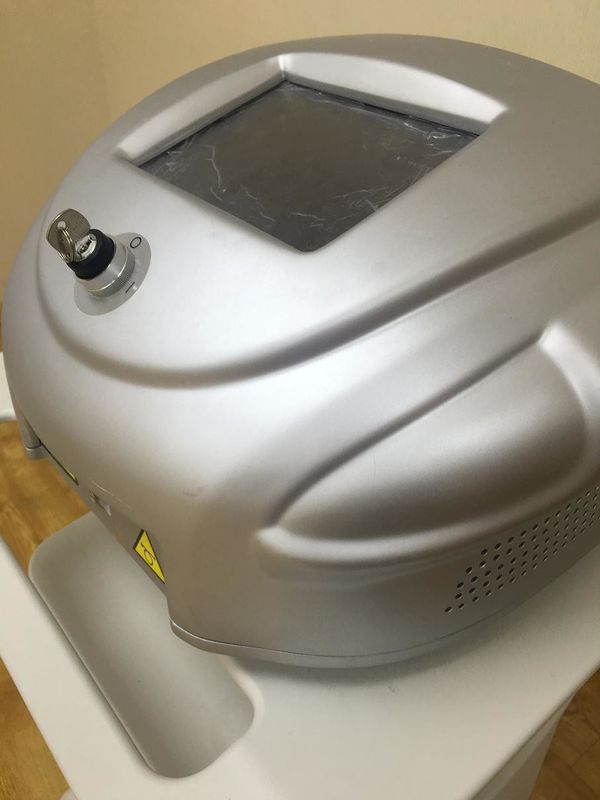 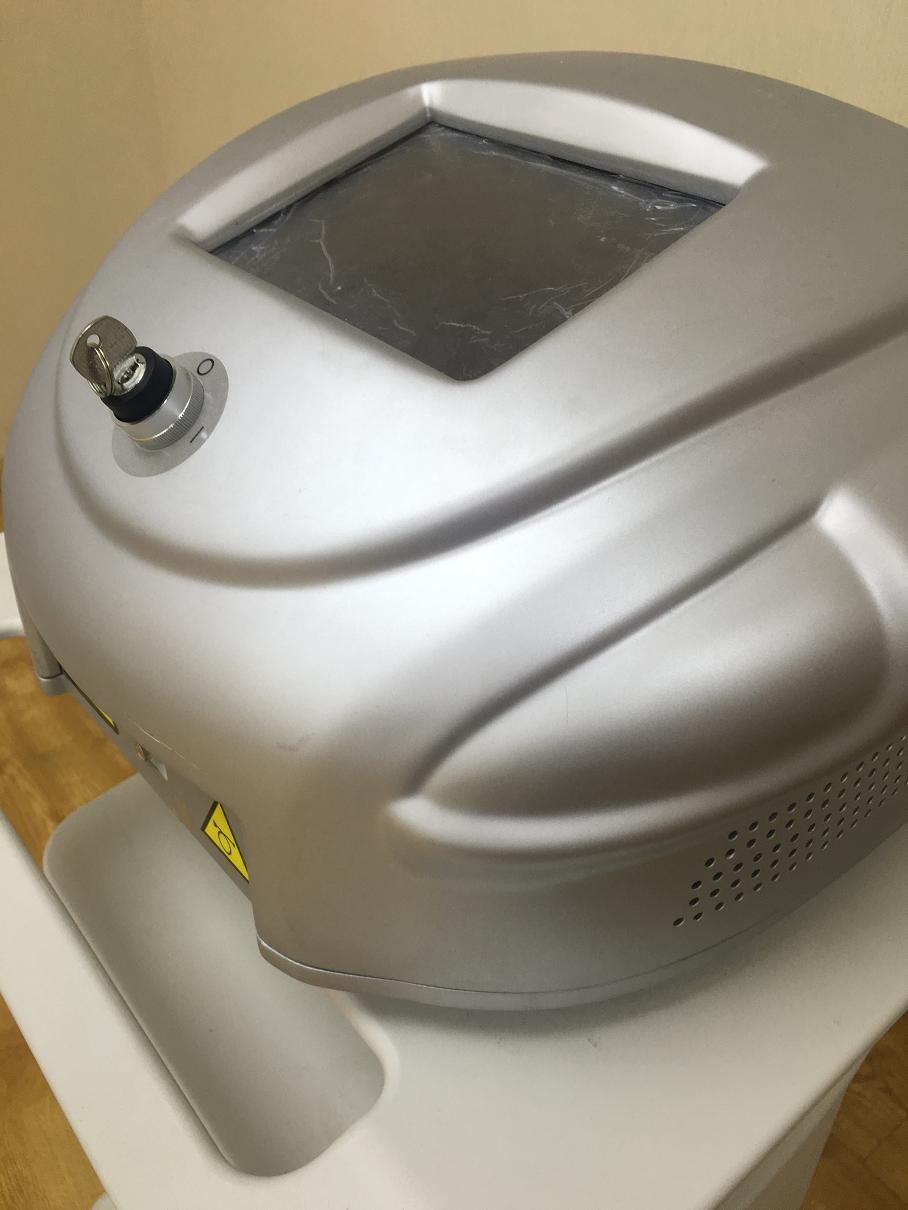 2. 1-30W adjustable energy to satisfy different requirements.
3. less side effects: no burning, redness or scar.
4. Fast results : Only one or two treatments are requied.
5. Accurate treatment: energy is well focused onto 0.2-0.5mm spot .
6. Portable and smart design is covenient to do treatment.